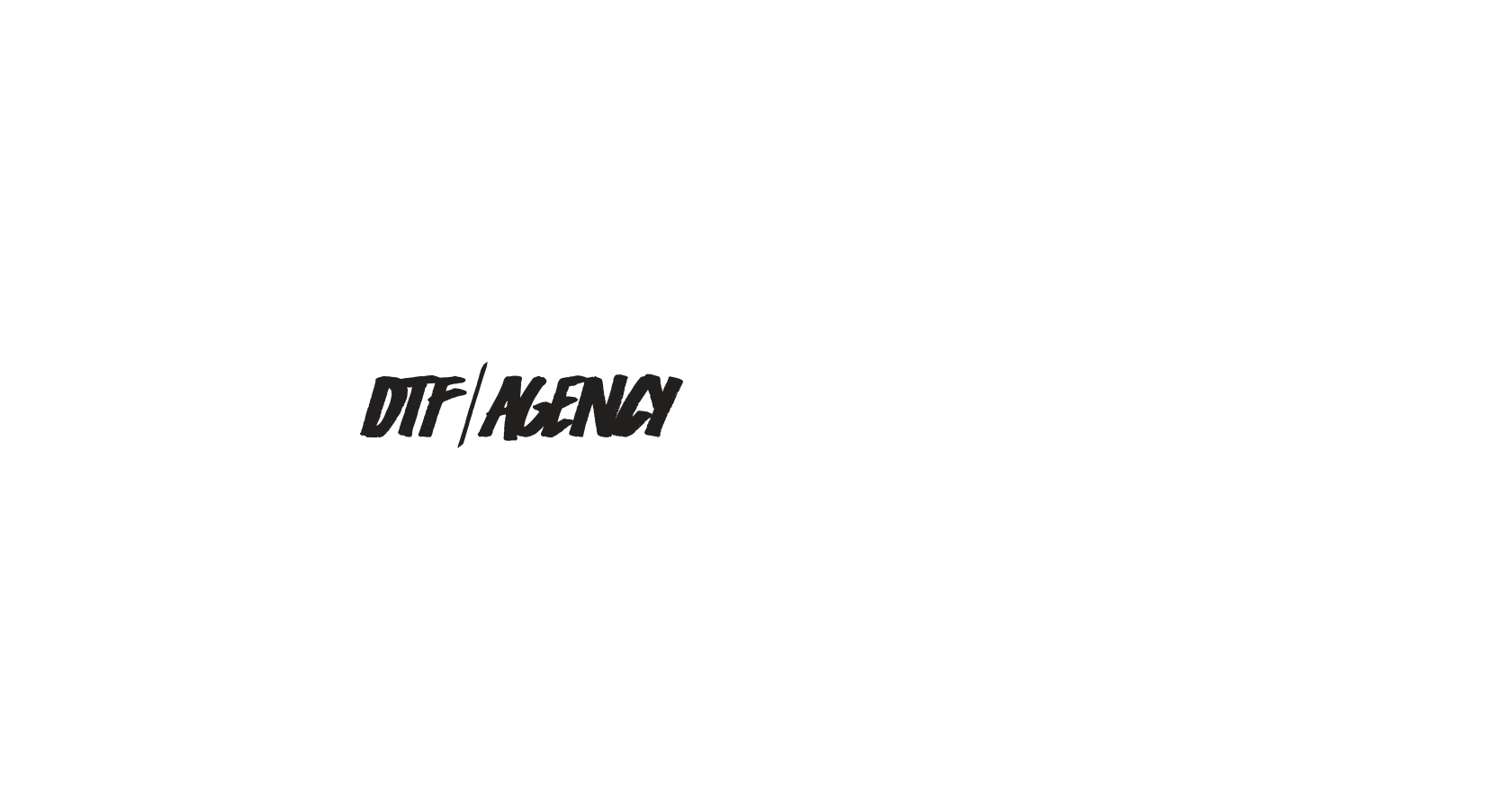 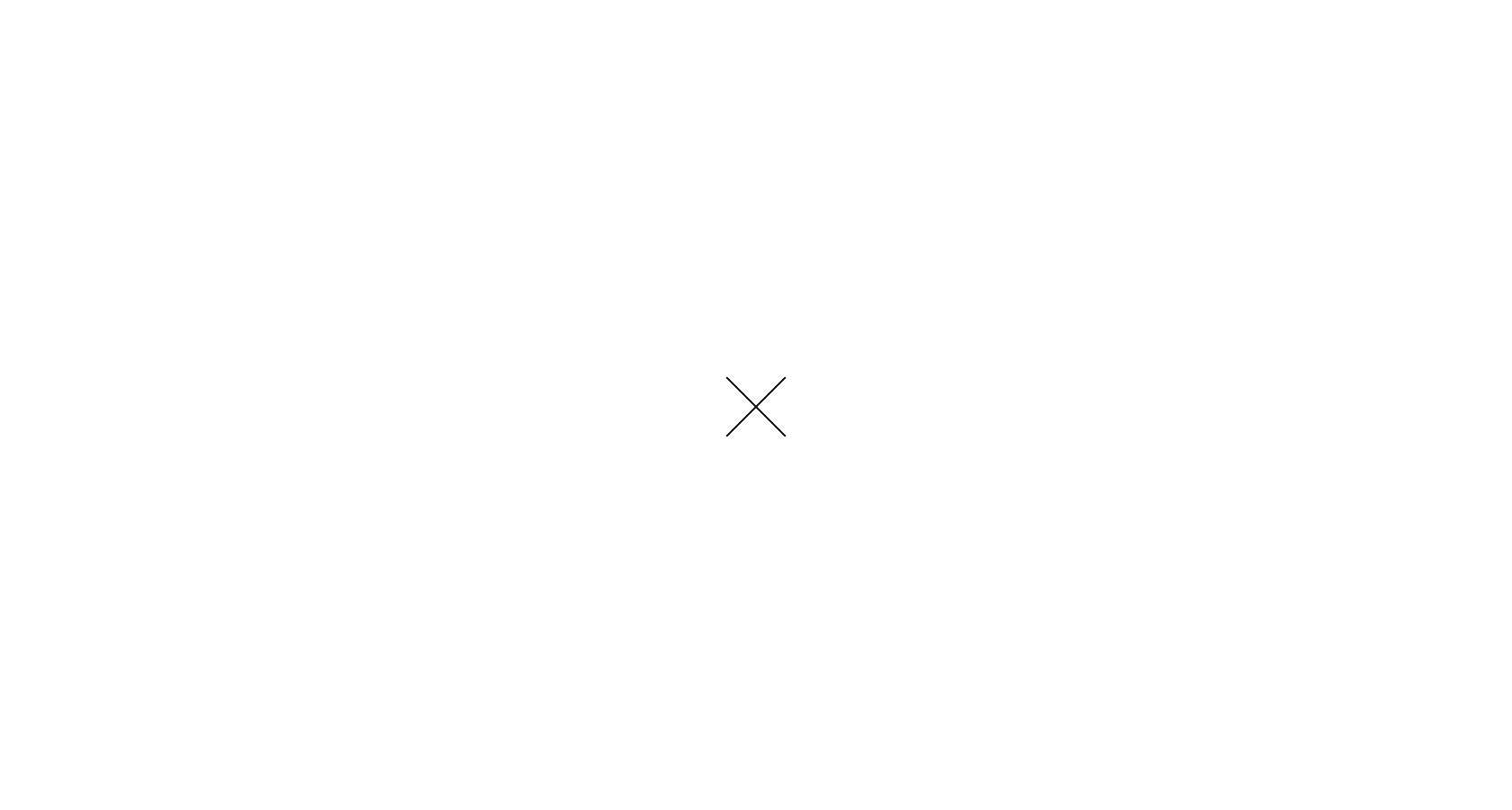 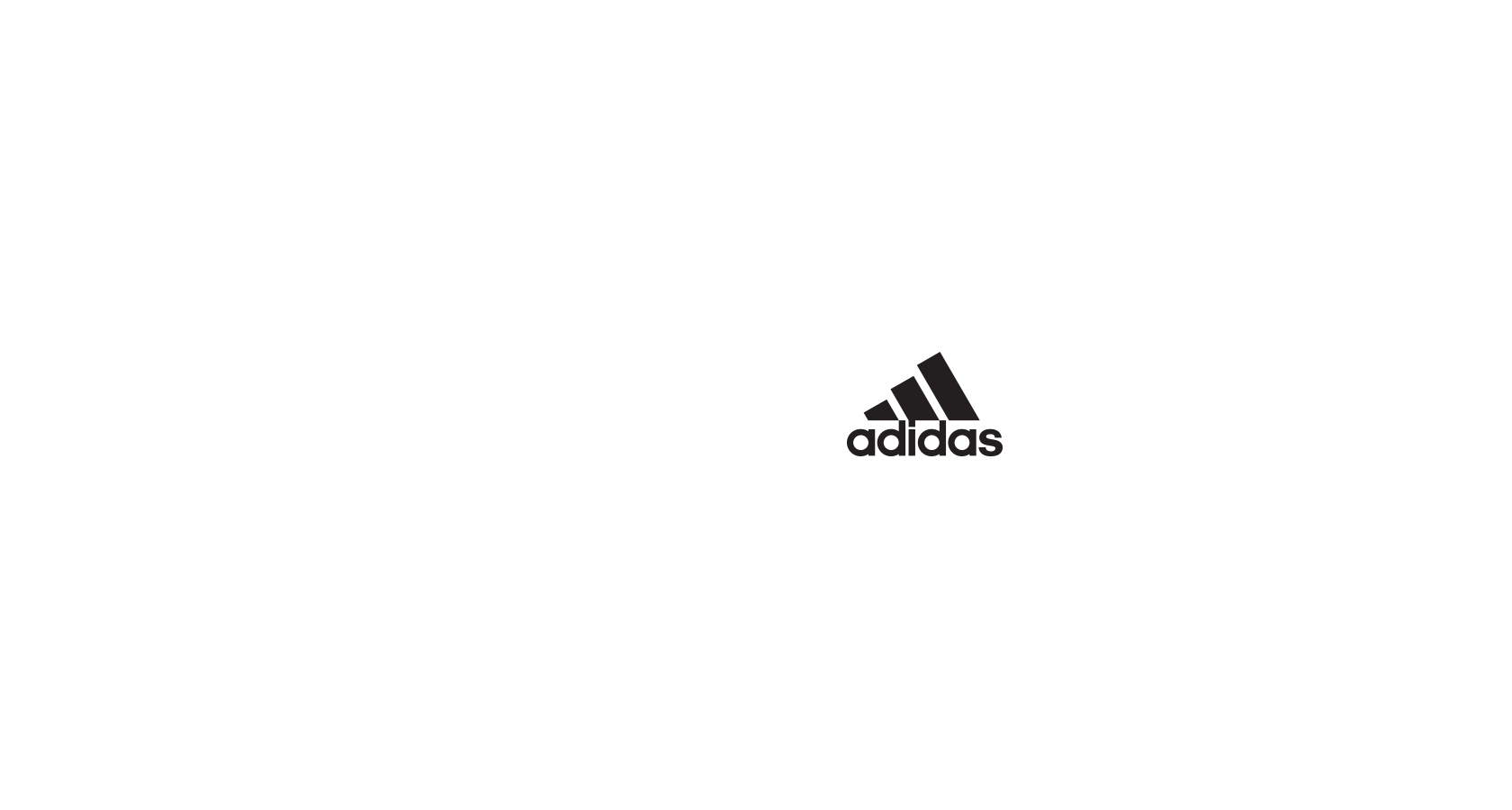 As a sponsor of the UEFA Champions League Final, adidas decided to construct a temporary space for street and professional football. The BASE format is already known around the world – similar places previously opened in Los Angeles, New Delhi and Johannesburg, and the first one, located in Berlin, which is permanent. Every city brings its own spirit.
Football space
on more than 6000 m2
with 3 fields
LOCATION

The BASE Kyiv was located at Podil – historical and industrial area in Kyiv, at the former Tetra Pak plant. At 6000 square meters we placed three football fields – stadium with tribunes for 5x5 games, 2x2 box and round panna cage.

The space became a place for schoolchildren and students. Everything they needed was parents' permission for minors, and that's all to get access to free field, tournaments in 2x2 and 1x1 formats, new football boots, tasty sandwiches and chilling on bag chairs playing PlayStation.

Location opening had two parts – pre-party with sport journalists, football players and bloggers with performances of Brunettes Shoot Blondes band, and the official part with exciting concerts of LAUD, Constantine and Agon.
TOURNAMENTS

Two tournaments – Young Champions (teams of 13-17 y.o. participants) and Tango League (18-25 y.o.) were the biggest events. More than 100 teams applied to take part but the rules allowed only 32 to get to the qualifying stage of each tournament. Winners among the teenagers got tickets to the UEFA Champions League Final and ability to compete with the teams from Brasil, USA, Japan and France in Kyiv.

In the final of Tango League beside the winner among the teams the best player was chosen and got the product contract with adidas.
OTHER EVENTS

The BASE also hosted master classes by FC Shakhtar and FC Dynamo football players, night tournament and PlayStation tournaments. And the public broadcast of the UEFA Champions League Final on the big screen right on the stadium grass was the final event there.

During 9 working days of The BASE, 3000 people have visited the location and online broadcasting of the tournaments provided by Megogo Live was watched by more than 17 000 unique users.
MEDIA

Beside offline activities we also curated cooperation with media partners of adidas The BASE Kyiv – DTF Magazine and football.ua. The first media made accents on stories – interviews with Ukrainian goalkeeper Andriy Piatov, Ukrfreestyle team and announces of events were published. Football portal told more about football as a phenomenon – how it occupied the streets and then stadiums, and provided info about Young Champions and Tango League tournaments.
100+ teams
Applied to tournaments
5500+ people
Visited location
17000+ users
Watched the live stream on Megogo Live
3 football fields
on 6000 sq meters of location